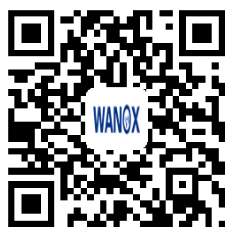 Number and distribution of discharge ports: Three exhaust gas discharge pipes are distributed in the northern part of the plant.

The total amount of pollutants discharged: 0.332t/a for HCl gas and 0.014t/a for chlorine gas. The normal state of ammonia is closed storage and minimal leakage.

three. Prevention of the construction and operation of pollution facilities: a set of domestic sewage and pre-rainwater treatment equipment, three sets of chemical odor collection and installation, all facilities are in good condition and operate normally.

Fives. The Emergency Response Plan for Environmental Emergencies was compiled on August 8, 2012.